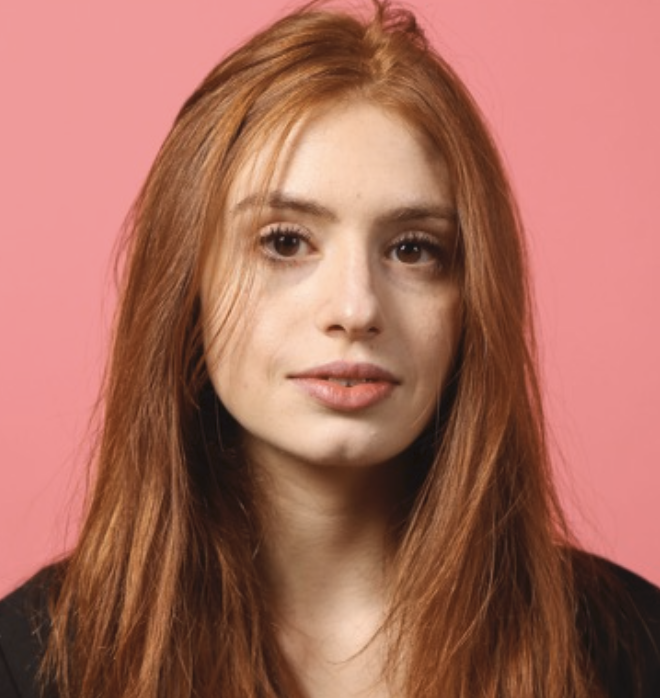 We’re celebrating bitcoin’s 14th birthday by sharing 14 fun facts about bitcoin. Read on to see if you know them all!

14 years ago today, Satoshi Nakamoto mined the first ever bitcoin block, known as the 'genesis block', changing the world forever.

Today, we're celebrating your favorite sound money by sharing 14 fun facts about bitcoin. Think you know them all? Read on to find out!

1. Satoshi thought of Bitcoin as a 'timechain', not a 'blockchain'

Many have noted that the term, 'blockchain' does not adequately capture the core characteristics of the bitcoin network, and that the designation of a timechain should instead be used in reference to Bitcoin. 'Timechain' is a particularly fitting term for Bitcoin, as it denotes bitcoin's superpower – to record transactions in immutable chronological, authoritative order, preventing the issue of double spending.

2. Satoshi left a message on the blockchain at the time quoting a headline from the U.K.’s Times newspaper

The genesis block contained the first 50 bitcoins ever to be created. It also included a message quoting a headline from the U.K. Times.

"The Times 03/Jan/2009 Chancellor on brink of second bailout for banks."

While Nakamoto didn’t share the meaning of the message it has been interpreted in a few ways. It could be a reference to why Satoshi created bitcoin in the first place – to avoid disasters like the bank bailouts and instead look to a trustless currency that gives power back to the people. It can also stand as a reference to the critical element of time on the bitcoin network – by documenting the day of the first transaction, Satoshi extends the meaning of the timechain to a given moment in history.

Reports place the amount of bitcoin irreversibly lost at between 10% and 25% of the current supply.

Unlike fiat, it is unlikely that these lost tokens will ever reenter circulation. As bitcoin stored in digital wallets is only accessible via a private key, when investors lose their private key, that wallet and the bitcoin it contains may be permanently lost. Most of the bitcoin considered lost is due to the loss of private keys, making the affected wallets inaccessible.

To this end, is a small industry of ‘wallet hunters’ have emerged to help investors recover lost funds, using methods like investigative tactics or testing different key combinations.

4. Miners will generate the last bitcoin in 2140

There are only 21 million bitcoins that will ever exist.

So far, over 19 million bitcoins have been mined. At bitcoin’s current rate of mining, the last bitcoin will be mined in 2140. Once that happens, there will be no more bitcoins brought into circulation.

5. The first bitcoin mortgage happened in 2019

In 2019, Brock Pierce put up over 3 million bitcoin to buy a renovated chapel in Amsterdam, marking the first 'bitcoin-backed home'.

Since then, bitcoin's role in the real estate industry (after all, it is digital real estate) has expanded slowly. Bitcoin’s use to buy real estate has picked up in recent years, particularly in Miami, where the most expensive penthouse in Miami Beach sold in 2021 for $22.5 million in bitcoin.

7. There is a statue of the anonymous bitcoin founder in Budapest, Hungary

The sculpture resides in a technology park, also home to a monument of Apple founder, Steve Jobs.

The statue shows a plain face wrapped in a hoodie marked with the bitcoin logo. Its heavy polishing also allows the statue's face to function as a mirror, letting visitors see themselves in Satoshi. As the statue’s website reads, “we are all satoshi”.

8. The first commercial bitcoin transaction was to buy pizza

In 2010, Laszlo Hanyecz paid 10,000 bitcoins for two Papa John’s pizzas, then priced at about $25. At the time, one bitcoin was valued at roughly a fourth of a cent. Today, the same purchase is worth approximately $166.9 million.

The purchase is now celebrated as Bitcoin Pizza Day. Here at Lolli, we enjoy celebrating the iconic holiday by buying pizza on Lolli and earning free bitcoin back. Call it justice for Laszlo!

9. There have been over 792 million bitcoin transactions to date

The number of bitcoin transactions has increased by 13.31% from a year ago.

10. The FBI owns one of the largest bitcoin wallets

The Silk Road was an online black market, where users often transacted in bitcoin to buy illicit goods and services. The site was shut down in 2013, and its creator sentenced to a double life sentence.

The FBI seized 174,000 bitcoins from the marketplace, roughly .9% of all bitcoins in circulation, although an estimated 450,000 bitcoin earned by the Silk Road remain at large.

11. Bitcoin has been sent to space

In 2016, bitcoin was the first to transcend Earth’s orbit when Genesis mining tied a bitcoin paper wallet and 3D model of bitcoin to a weather balloon.

Later, in June 2019, UK crypto firm Spacechain, which aims to build out decentralized blockchain infrastructure above the Earth’s orbit, secured a multi-signature bitcoin transaction from its International Space-Station hosted software.

12. Bitcoin was not the first cryptocurrency

The first cryptocurrency was eCash, which was developed by Digicash in 1990. The concept of electronic cash was proposed in 1983 by American cryptographer David Chaum, who would later found DigiCash. Other attempts at creating a cryptocurrency include E-Gold, Bit Gold, and B-Money of the ‘90s. In the bitcoin whitepaper, Satoshi referenced elements of B-money, marking its influence on the conception of bitcoin.

With bitcoin, Satoshi solved a problem that digital currencies before had not – the need for a trusted third party that could reverse transactions at will. All of the cryptocurrencies that previously existed were still controlled by a central authority, introducing a point of failure or manipulation.

13. The uppercase vs. lowercase ‘B’ matters

Believe it or not, Bitcoin and bitcoin don’t mean the same thing. Bitcoin with an uppercase ‘B’ is typically understood as referring to the Bitcoin network – or the blockchain on which bitcoin runs, aggregating all transactions. In contrast, bitcoin with a lowercase b typically refers to the cryptocurrency itself which is used to conduct transactions.

14. Satoshi Nakamoto, bitcoin’s creator, owns over 1 million bitcoin that they have not touched since 2009

Today, that makes Satoshi worth over $16.6 billion in bitcoin. Talk about hodling.

Elena is a Senior Business Operations Associate at Lolli, a rewards app, site, and browser extension that gives you free bitcoin & cash back rewards when you shop online & in-store at 10,000+ stores.