Earn Bitcoin Back on the New Xbox Series X and S 🎮 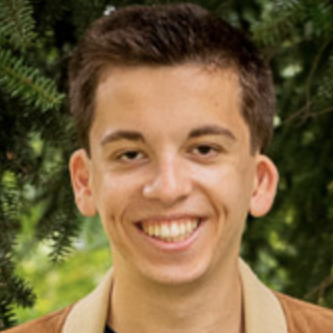 Earn Bitcoin Back on the New Xbox Series X and S 🎮

Shop at Microsoft and Earn 1.5% Bitcoin Back 🔥

On September 22nd, the new Xbox Series X and Series S becomes available for preorder. When you shop with Microsoft, Lolli users will earn 1.5% bitcoin back on these highly anticipated consoles. For new and experienced gamers alike, there has never been a better time to buy an Xbox and stack sats at the same time!

Learn more about this exciting launch!

The fastest and most powerful Xbox ever, the Series X will deliver stunning visuals and decreased load times for an enhanced gaming experience. More processing power than ever before and 3D Spatial Sound are just some of the other features that go into the creation of this revolutionary console!

The smallest Xbox ever, the Series S compromises none of the Xbox’s high-level performance. The Xbox series S has the largest digital library, increased storage, and enhanced visual quality and game speed even with its small size, giving it the best value in gaming.

Share your referral code and you'll earn $10 in free bitcoin after your friend makes their first Lolli purchase. You can find your referral link in your Lolli browser extension.

Disclaimer: Bitcoin back rates are subject to change.

Joseph is a Growth Marketing Intern at Lolli, a rewards website and browser extension that gives you free bitcoin when you shop online at 1,000+ top stores.