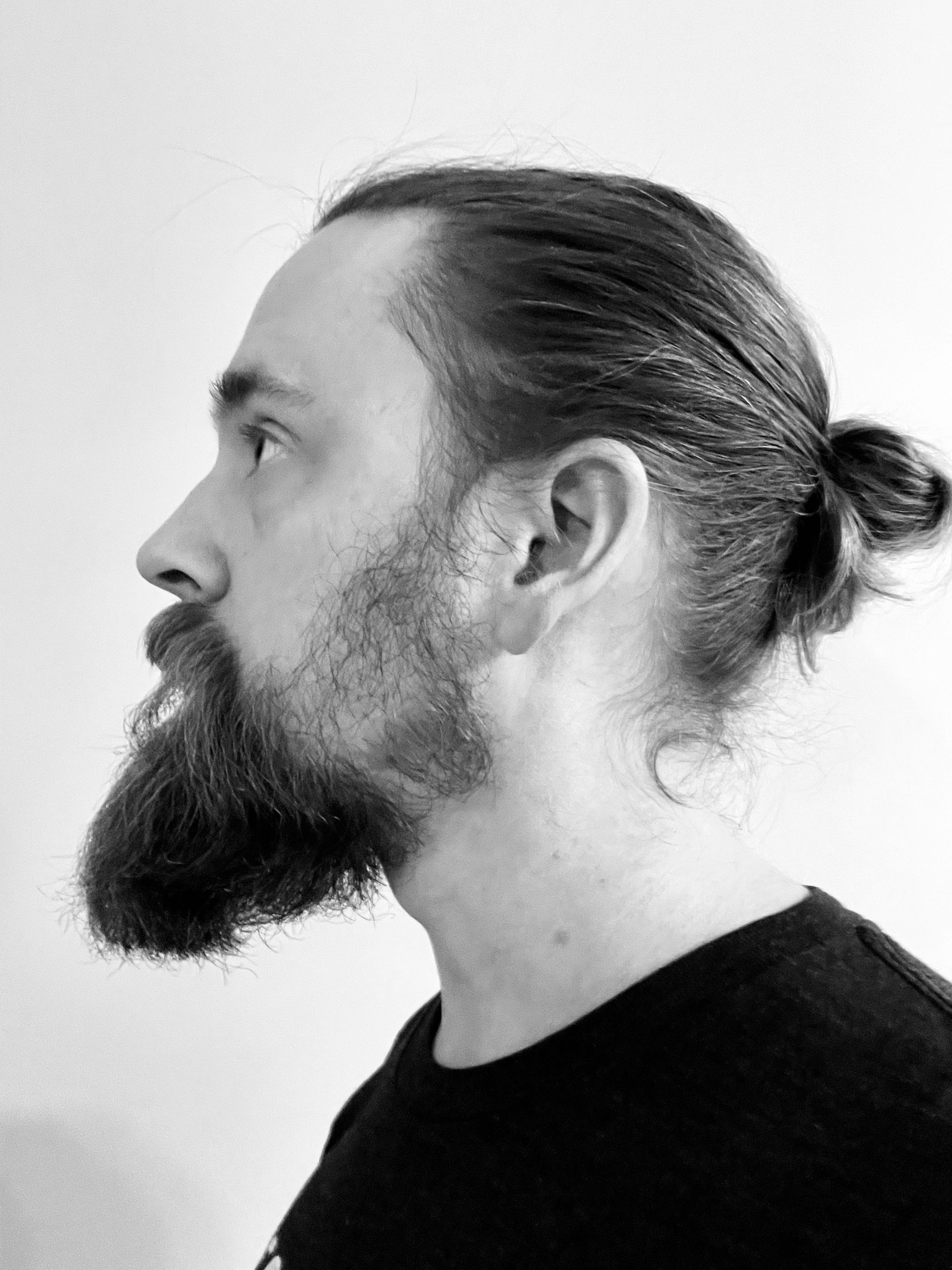 TLDR: Lolli buys the bitcoin to cover your rewards the day the return date expires in order to prevent fraud and mitigate risk.

We get a lot of questions and feedback regarding the way we calculate your bitcoin rewards. The most common concern goes like this:

You should base the reward amount on the market rate at the time of purchase.

Yes, agreed. We would love to do that! In fact, it's always been a goal of ours.

When Alex and I founded Lolli, we were deadset on making the easiest onramp to bitcoin for all people, regardless of their past experience with or knowledge of bitcoin. "Shop online; get bitcoin back." Easy, right? At first blush, yes, the model is very simple. Since we do not collect or sell your personal data (and never will), Lolli is not a "freemium" service built on sacrificing your privacy for a quick buck. Instead, we rely on our partner merchants to pay us a commission when Lolli shoppers make a purchase from their site. We then pass part of that commission onto you in the form of bitcoin.

When we first receive notification of your order amount, we issue an "estimated reward" based on the market value of bitcoin at the time you made your purchase. This is the event behind those uplifting "You Just Earned Bitcoin With Lolli 🍭" emails you so love to get! Here's an example of a reward I recently received myself: I bought some shirts and shorts from Lucky Brand the morning of June 24th, 2019, and Lucky, being the awesome partner they are, sent my estimated reward over within 2 minutes! I received 82,472 sats, which was the equivalent of $8.93 based on the market rate of bitcoin at the time, which was $10,827.92. (Note to future readers: I realize this will seem like a teeny tiny amount when you're sitting on 6-figure+ exchange rates.)

Awesome, now I know that Lolli knows that Lolli owes me a reward from Lucky! But what's this part:

As long as you don't return your item(s), you will receive your bitcoin soon. :)

This means that Lolli won't be purchasing the bitcoin to cover your reward until the return date has passed (so don't go spending it yet!). We have to give the merchant time to confirm that the purchase is final.

Here's where things get complex, but the beauty of Lolli is that we do all the heavy lifting for you so you don't get bogged down with market exchange rates, extreme volatility, product categories, and such. (We all know bitcoin is the future, but right now it's super volatile, and we have a long way to go before it isn't.) Each merchant may have a different return period for various types of items. For the sake of my example, I'm going to say Lucky allows me to return my shorts within 30 days and my shirts within 45 days.

So let's say I receive my shorts and shirts, and I totally dig the shorts, but the shirts just didn't make me look sexy enough. I keep the shorts, and after 30 days pass, Lolli knows I can no longer return them and "locks in" my bitcoin reward, converting it from an "estimated reward" to a "confirmed reward." I'm gonna go out on a limb and guess that 30 days from my Lucky purchase bitcoin will be at $17,771 (not financial advice!). In addition, Lucky receives my returned not-making-me-as-sexy-as-I-would-have-liked shirts on Day 31 and alerts Lolli, so Lolli reverts the part of my purchase (let's say half of it for easy math), reducing my fiat reward amount to $4.47. Lolli then recalculates my final bitcoin reward at 25,153 sats, but this is less than the 82,472 sats estimated in my original reward email! Yes, yes it is. Let's explore why.

If Lolli had locked in my rewards at the date of purchase, I could easily buy, buy, buy and then return, return, return and then pocket my free sats. To mitigate that, Lolli could buy and hodl enough bitcoin to cover those potential payouts regardless of the return status and then revert the reward later, but then Lolli is at the mercy of market volatility for the bitcoin we hodl, and we could either win the lambos or lose our shirts! (Regardless, in the meantime, we are out a significant chunk of operating capital.) Since Lolli does not purchase bitcoin until rewards are locked in, we neither expose ourselves to a massive loss nor a massive gain during the return period. In short, we are too small as of now to attempt playing the market. Confirmed rewards come in, we buy the bitcoin needed to cover them, and we pay those rewards out to you.

This method of rewarding our shoppers is criticized most during bull markets. Why? Because for the length of that return period, your rewards are essentially losing a little bitcoin value each day. However, once they are confirmed, and the bull market continues, you're on your way to the moon.

Conversely, though, in a bear market, your rewards actually gain in bitcoin value during the return period, resulting in a higher overall payout. In my example above, if bitcoin dropped to $7,500 by the end of my return period, I would have received a confirmed reward of 59,600 sats, more than half of my original estimated reward for only half of the purchase.

This is all too confusing. Just reward me at the date of purchase!

We hear you! We will get there! We are still a very small company with a very small team. As we grow, you can bet we will be improving this reward system. We have already been kicking around a few ideas that might allow us to reward you earlier in the process without risking our entire business. We love you guys, but nobody wins if we get too crazy too soon! We have big plans to become the best and only bitcoin rewards platform you'll ever need. We haven't even touched Part 2 of our plan yet, and there are like 5 total parts so far, each one more awesome than the one before it.

Please, don't let my long explanation keep you from reaching out. We cannot make Lolli successful without feedback! Make sure you follow us on Twitter, including the main Lolli account @trylolli, Alex @alexadelman, and myself @MattSenter for product updates, inspiring memes, telling us what you think, etc.